I’m writing today’s blog post sitting in a third floor suite overlooking a beautiful, pine tree covered mountain. It’s ok to be a little jealous. I’m sure I will be after a few weeks of being back in the Missouri flatland. But for today, I have a beautiful view. 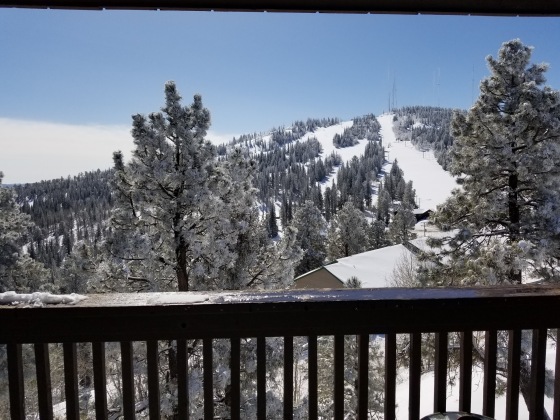 My wife and I took turns driving during the almost 900 mile trip to South Dakota. We’ll be on the road heading home by the time you’re reading this. This trip has given me ample time to catch up on a book that I’ve been wanting to read for a couple years. I’ll do my best to give you a spoiler free review of this action packed take on a teenage super hero. 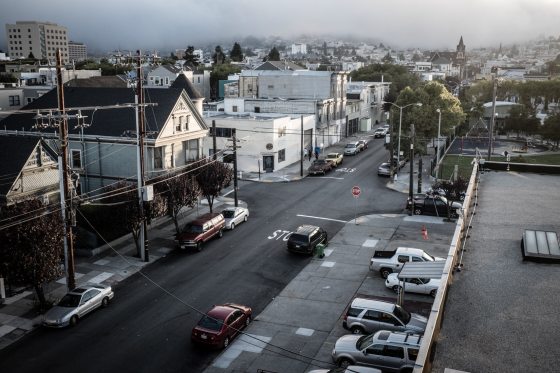 Failstate is written by Realm Makers Alumni, John Otte. This book stars a suburbian teenage superhero who goes by the handle in the book title: Failstate. He’s young, he’s facing issues that teens are facing today, and on top of it all, he has an unstable super power that can destroy matter.

The opening scene of the book had me hooked. Failstate is a contestant on a TV reality show similar to Survivor, or The Voice, only all contests are young, up-and-coming superheroes who compete for a single license to be a certified vigilante. When one of the contestants is murdered, Failstate follows a lead to track down the potential killer.

Failstate’s world is full of “frenemies” who he isn’t sure he can trust. Honestly, he isn’t even sure if he wants to.

I think my favorite thing about Failstate the character, is that he isn’t overly broody. He has his moments here and there as his plans don’t pan out. The love interest is a back-and-forth that makes me cringe at highschool hormones. John Otte does a great job creating a realistic world where this teen battles both his daily routine of family and friends alongside his night-time criminal-chasing, and investigation. It gets explosive when those worlds collide.

Where Failstate lacks in physical prowess, he makes up for by using his mind. And Google.

This book also does a great job at showing how a typical teen deals with God. Failstate tosses up a prayer when in need, and eventually has to dig a little deeper. CBA, or overtly christian books aren’t everyone’s jam, but Failstate did a good job of being real, and not preachy.

I really enjoyed this book. It had some solid moments, and characters that felt real. After reading that book two deals with zombies, I’m ready to dive back in!

Are you a superhero fan? If so, who is one of your favorites and why? Let me in the comments, or catch me Facebook. I’d love to hear from you.

Go check out Author John  Otte’s other book, and grab a copy Failstate!