Posted by Britta Valentine on October 25, 2017 in Random Things

A friend of mine sent me a quote by George MacDonald earlier this week, so I was inspired to share a few with you guys. 🙂

George MacDonald has always been one of my favorite authors. C.S. Lewis even credited him as an inspiration for his own writing.  My favorite book of his is Heather and Snow. It was later titled, The Peasant Girl’s Dream.

“I write, not for children, but for the child-like, whether they be of five, or fifty, or seventy-five.”
― George MacDonald

“As you grow ready for it, somewhere or other you will find what is needful for you in a book.”
― George MacDonald, The Marquis of Lossie

“To cease to wonder is to fall plumb-down from the childlike to the commonplace—the most undivine of all moods intellectual. Our nature can never be at home among things that are not wonderful to us.”
― George MacDonald 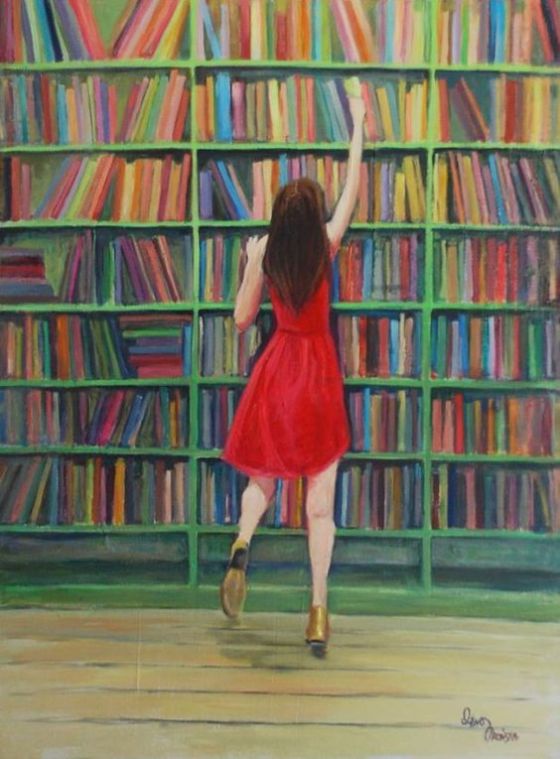 “Seek not that your sons and your daughters should not see visions, should not dream dreams; seek that they should see true visions, that they should dream noble dreams. Such out-going of the imagination is one with aspiration, and will do more to elevate above what is low and vile than all possible inculcations of morality.”
― George MacDonald, A Dish of Orts

saved by grace, writer of young adult fiction, and drinker of copious amounts of coffee