A Place to Stay 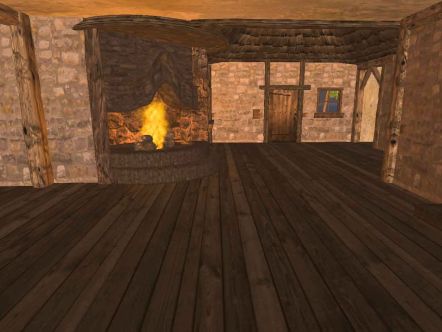 Other Stories in the series:

A Place to Stay

Rose helped the bleeding man to the small cot in his upper-story dwelling. It was one of many rooms that comprised the three-level building of living spaces. It was dingy and bare, decorated sparsely with rickety furniture and a few dishes.

The man groaned and lost consciousness.

Rose found a bowl on a shelf and handed it to Myrta. “Go get some water. There was a fountain in the courtyard. Hurry.”

Myrta scurried to obey and Rose pulled the tattered shirt off the man. A wound in his shoulder seeped blood and pus. Someone had treated it, stitched it closed but it had been days, at least.

“What happened to you?” she murmured.

She scoured the shelves for any sign of herbs or food, but other than a bit of crusty bread, there was nothing. She waited anxiously until Myrta returned with the water. She found a rag and used it to carefully clean away the blood from around the wound.

A slight greenish tint glowed along the veins surrounding the wound. Someone had used magic to try to heal him. But magic was illegal in Sunnland. Who would dare risk it, especially for a man who, by all appearances, was poor and without standing?

To read more, purchase The Defector on Amazon!

← Quotes to Inspire
The Title Goes to… →

5 comments on “A Place to Stay”