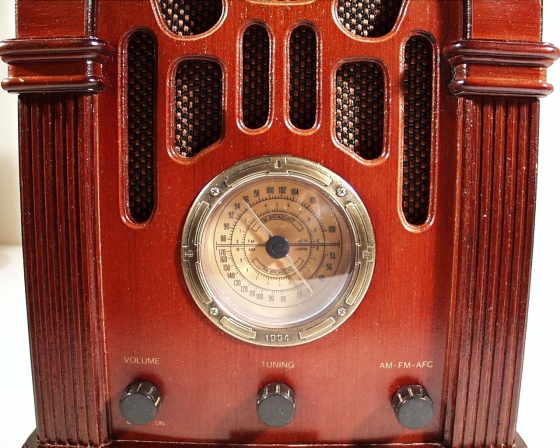 British Narrator: Welcome back to another episode of “Lifestyles We’ll Never Understand.” Last week, we tailed John E. Smith through his morning routine up until he found out he lost his work. Let’s pick up where we left off. John is still sitting at his messy desk as he pulls out his smartphone and calls on his critique partner.

Narrator: John sets the phone down and begins to scribble furiously. His brow is creased in concentration. And then . . . there’s a knock at the door. John glances up, but keeps writing. The doorbell rings.

John: For cryin’ out loud!

Narrator: John slams his pencil on the desk and stomps to the door. It’s the FedEx delivery guy.

FedEx Guy: I have a package for John E. Smith.

Narrator: John tears into the box to find his critique partner’s newly published book, “At Last.” He narrows his eyes and curls his lip.

John: Aren’t you so cool? You finally got your name on a cover.

Narrator: He tosses the book on the side table by the couch and trudges to his office once again. He sinks into the chair with a sigh.

John: I’m never going to get published. Joe is such a great writer.

Narrator: John continues this depressing tantrum for a bit, complete with bashing his head on the desk a few times. But then, somehow, he pulls himself together, flexes his fingers, and then picks up the pencil. The only sound is the scratching of lead on paper. A few minutes go by, and then Tolstoy appears in the doorway.

Narrator: John continues to ignore the dog, but Tolstoy continues to whine, even lets out a couple yaps. John’s face contorts in a fit of anger.

Narrator: He leaps out of the chair and runs to the door with the dog close at his heels.

John: And stay out!

Narrator: John makes his way back to his desk quickly. He sets down and pulls up a document on his computer and begins typing.

Narrator: John has thrown his cell phone against the wall! With a relieved smile, he turns back to his computer as if nothing had just happened. John, what are you feeling right now? (long pause) His eyes–oh–I’ve never seen anything like them. A madman’s eyes. (shuffling sound) Okay, John–everything is fine. We’ll just . . . Oh, no, please! (scream)